Councilor Cathi Forsythe
Cathi was elected to the City Council in November 2016. Prior to serving on the City Council, Cathi served as the backup police assistant for the City of Fairview in 2002-2003, was a member of the Arts and Community Events Advisory Committee, and volunteered on the Public Safety Advisory Committee. Councilor Forsythe's current term ends on December 31, 2020.

Background & Education
Councilor Forsythe has lived in Fairview since 1998, however, her roots include family who have lived in Fairview spanning several decades. Her mother-in-law grew up on Interlachen and was friends with former Fairview Police Chief Gil Jackson. She is married with two daughters, and a son. Spare moments are filled with outdoor activities to include snowmobiling on Mt Hood, Mt Adams, and Central Oregon, boating on the Columbia River and Snake River, enjoying the beaches on the Oregon coast, and camping in their family motor-home.

Councilor Forsythe earned her Bachelor of Arts in Business Administration in 2014 from Ashford University and completed her Master's Degree in Public Administration in February 2018 through American Public University. She has owned her own business since 1994 in direct sales and currently works as a Human Resources Analyst for a local government agency. After many years working in the private sector, life events fueled her desire to engage in public service to help make a difference in the community she has raised her children in and loves. 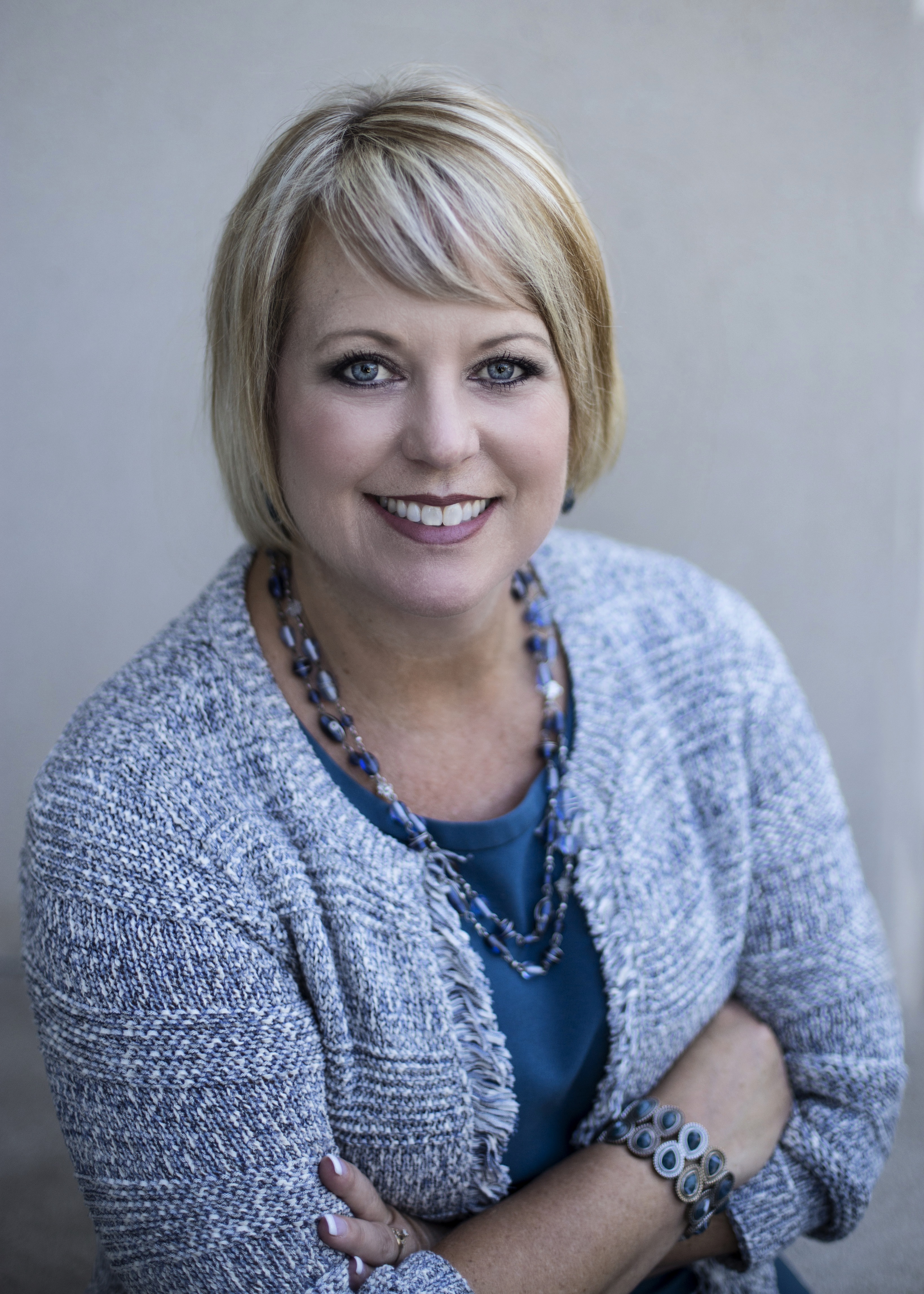