Councilor Riordan was born and raised in east county. His wife, Tami, and three daughters all graduated from Reynolds High School, where his son is a sophomore. His family moved to Fairview in 2007. He appreciates the parks, trails and open spaces that Fairview has to offer, as well as the sense of community. Volunteering locally in a variety of capacities since 2012, Councilor Riordan looks forward to working with the community in this new role.

Councilor Riordan attended Reynolds High School, Mt. Hood Community College, and Portland State University where he received his Bachelor of Science degree in Business Administration and Information Systems. He has ran his own computer consulting business since 2000. 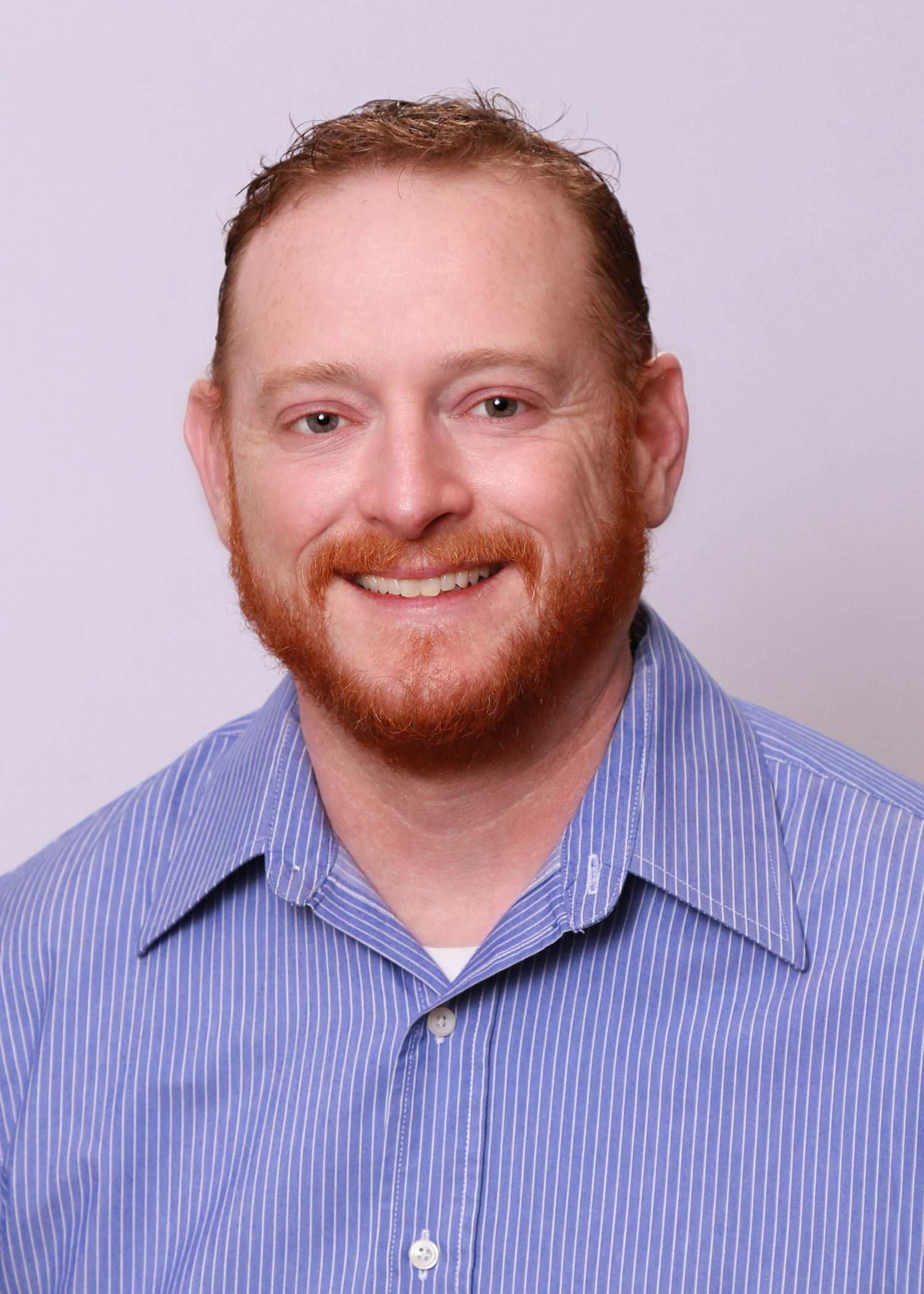