Wendy was elected to the City Council in November 2020. Prior to serving on the City Council, Wendy served on the Fairview Planning Commission and Economic Development Advisory Committee. Councilor Lawton's current term ends on December 31, 2024.

Councilor Lawton has lived in Fairview since 2014, has served as the communications manager for the City of Gresham, and from 1998 to 2001, covered East County schools for The Oregonian in its former Gresham bureau.

Councilor Lawton has a background in journalism, strategic communications, and fundraising, and is a small business owner, with a branding consultancy registered in Fairview. For 15 years, she has worked to support scientific research and serves as the communications manager for a national cancer clinical trials network based at Oregon Health & Science University.

Councilor Lawton has served as a volunteer and parent leader in all her daughter’s schools and has served on the boards of several nonprofits, including Hygiene4All, a new organization providing showers, bathrooms, clean clothes and bedding, and first-aid kits to the houseless in Portland. She is passionate about combating climate change and protecting the environment and serves as a member of the Metro Climate Action Team, a volunteer group led by the Oregon League of Conservation Voters. She serves on the steering committee of Our Parks, Our Future, a grassroots group exploring ways to create better parks and recreation opportunities for all East County residents, including investigating the possibility of forming a parks district.

Councilor Lawton received a bachelor’s degree from University of Massachusetts Amherst and a master’s degree from New York University, and is pursuing a certificate in social innovation and social entrepreneurship from Portland State University. 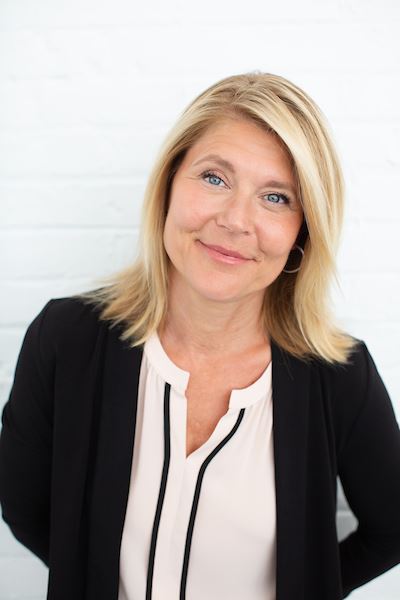